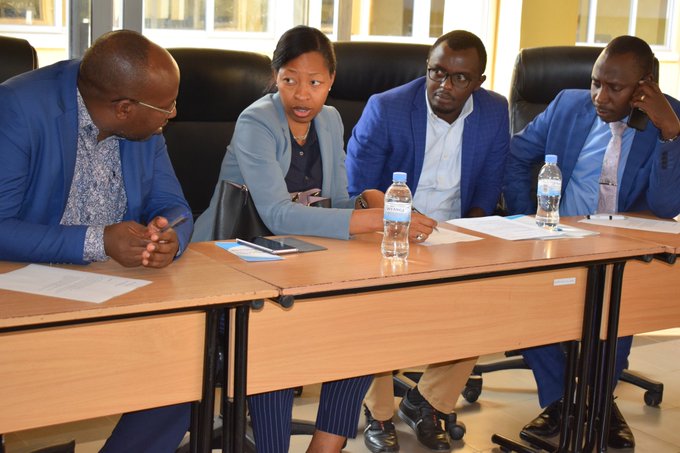 The Economy Policy Research Network held its 3rd Annual General Assembly on 26th July 2019 and it convened most of EPRN members. The event kicked off with presentations from EPRN Executive Director who presented the activities that had been accomplished by the organization. The assembly would then receive a presentation from Helene Kabarere, head of finance at Finance at EPRN and also allocated time for questions from the audience. Most questions and comments rotated around the way the financial report with some advising for a more articulate report that is up to standard hence others suggesting it should be printed and distributed hence increasing transparency.

The EPRN Executive Director, Seth Kwizera made a presentation about revised structure of EPRN. This was in comparison with other organisations doing similar work in other countries hence leading to the new EORN Governance Structure for the General Assembly Approval.

The general Assembly approved the new governance structure but some members of the network were not conversant with part of the structure (conflict resolution committee) and so decision on that matter was registered as pending. The assembly also noted that the nominated board members should have been all present for the assembly to assert how important the organization is to them.

The General Assembly later concluded with a cocktail as one EPRN’s mandate to create networking opportunities for its members.