The COVID-19 pandemic is harming health, social and economic well-being worldwide, with women at risk and at the center 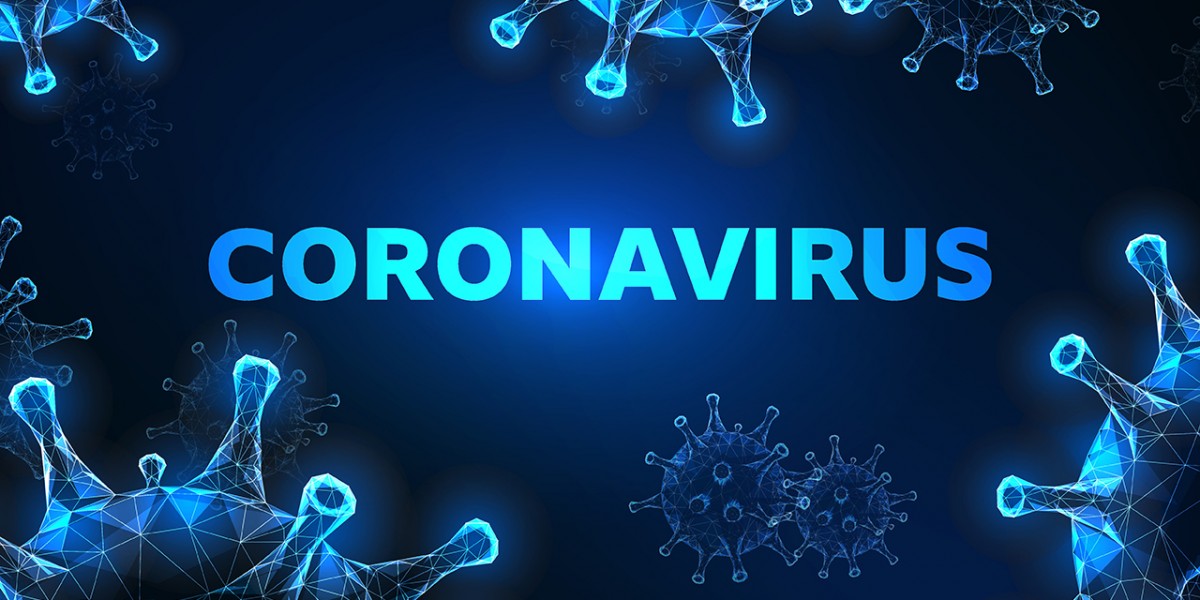 On the other hand, early indicators suggest more men are dying from COVID-19 than women. Experts are unsure exactly why this might be. It may in part be due to differences in biology. Suggestions have been made, for example, that it might be because men and women have a different immune response, and that men’s immune systems may not activate in the same way as women are to fight the virus. But lifestyle and behavior are also likely to play a role. For a start, men are more likely to have underlying health problems relevant to COVID-19 – such as cardiovascular disease and some chronic lung diseases. This is in part because men are more likely to engage in risky behavior such as smoking, drinking and drug-taking.

Research also seems to indicate that some men may take personal hygiene such as handwashing less seriously than women. This could be due to the fact that cleanliness is often associated with femininity, domesticity and beautification. However, the writer Caroline Criado-Perez has also pointed out that because most medical research focuses on male bodies, there is a lack of understanding about why women may be better able to fend off this virus though the majority of them remain abused, exploited during lockdown by their partners at home where women are shouldering much of the burden at home, given school and childcare facility closures and longstanding gender inequalities in unpaid work Women also face high risks of job and income loss, and face increased risks of violence, exploitation, abuse or harassment during times of crisis and quarantine.

Early this month, Oxfam published a report indicating that women are on the front line of the coronavirus response and are likely to be hardest hit, a fact that emphasizes how prone women are to effects of Coronavirus . This is more emphasized by the United Nations notes that the combination of economic and social stresses brought on by the COVID-19 pandemic, as well as restrictions on movement, have dramatically increased the number of women and girls facing abuse, in almost all countries . In parts of sub-Saharan Africa, violence between partners is a reality for up to 65 per cent of women. The UN calls for measures to address a “horrifying global surge in domestic violence” directed towards women and girls. Besides, experts warn that the COVID-19 confinement boosts anxiety and mental health issues, needless to mention financial and unemployment issues that are attributed to the pandemic. All the aforementioned are potential situations enough to spike domestic violence.

Nearly one and half month after Rwanda imposed a countrywide lockdown, how has the confinement affected domestic violence trend ? Andrews Kananga, Lawyer and Executive Director at Legal Aid Rwanda, the new times that from their assessment, gender-based violence has taken toll in the last few weeks. He explained that teen mothers and estranged couples who were undergoing a divorce process and still living together when the pandemic struck are the most affected.

“Teen mothers and children who survived on child maintenance from one of their parents are now suffering. Reason being the fact that some jobs were halted or men using lockdown as an excuse to stop paying child support,” Kananga explained. This is in addition to some teen mothers who also face troubles where they have to be confined with men who impregnated or abused them, Kananga categorized couples whose divorce cases were jeopardized in courts and are now stuck together. “We receive hundreds of calls a day from people who need our help. Mainly from teen mothers and partly divorced couples who need legal help. And those are just reported cases,”Kananga said.

Marie Immaculee Ingabire who heads Transparency International in Rwanda, admitted that domestic violence is taking its toll. Ingabire attributes the increase in GBV on poverty, abuse of alcohol and the fact that boredom can make people aggressive, psychologically.

“We have been receiving double or more calls than before. The only help we offer is to report cases to local authorities and Rwanda Investigation Bureau,” she said.

According to RWAMREC model training, on the journey of transformation, this abuse is rooted in many factors but especially power over where one person or group uses to control another person or group. This control might come from direct violence or more indirectly, from the community beliefs and practices that position men as superior to women. Using one’s power over another is injustice and promotes power imbalance between men and women and thus a root cause of gender-based violence and the community’s silence about this injustice hurts everyone in the community and working environments and governments.

Organizations working in the sector of fighting GBV need to double their awareness raising to shade light on these injustices going on un-recorded during lockdown, by promoting positive male masculinities of a modern society(new planet) where all people especially women are entitled to : physical safety, respect from others, opportunity to make own decision and control over their sexuality instead of except being a man’s tool for sexual pleasure without consideration whether his wife is in need or ready for it due to lack of skills to create safe space through exercising positive healthy relationship like having good times through positive communication that are not aggressive in a way but rather : Manages conflicts, Builds Trust, Maintain Connection, Foster Understanding, Solve Problems, and Make Decisions that Create a Safe Space that makes one feel : Safe, respected, trusted and valued equally for safe sex and healthy relationship which is a key foundation of a family to prevail.